Although we live in the digital era, vinyl records are still appreciated, and audio experts unanimously agree that vinyl records most convincing reproduce the recorded sound. On that note, we present the most valuable records ever. The list includes only studio releases.

The value of the records is usually increased with the original, first editions, of which the highest price (possibly) is never unpacked and replayed. Bonus are rare or withdrawn covers and often autographs of famous musicians additionally influence the price. Rare records of famous bands, printed in one copy can cost very much, as will be seen in some instances from the list.

Stereo record from 1963 is worth $ 35,000 because this is the only version of the album that contains 4 songs that were deleted with later re-release. The second studio album of Bob Dylan became the most popular thanks to the song “Blowin ‘in the Wind”, which became the unofficial anthem of the 60s. It contains more folk hits “Girl from the North Country,” “Masters of War”, “A Hard Rain’s a-Gonna Fall” and “Do not Think Twice, It’s All Right.” 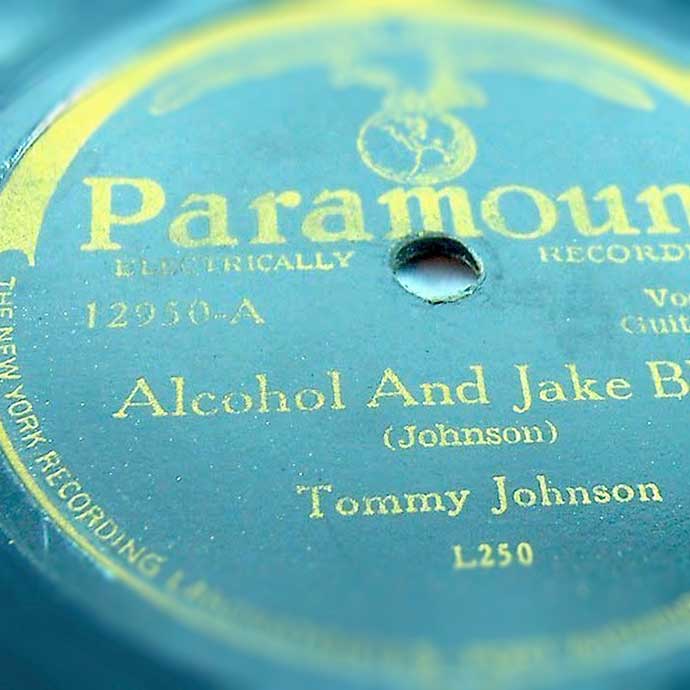 This record of 78 revolutions per minute is considered to be “the Holy Grail” among blues collectors. A copy in near perfect condition was bought on eBay for $ 37,100, which is classed as the most expensive 78rpm record. 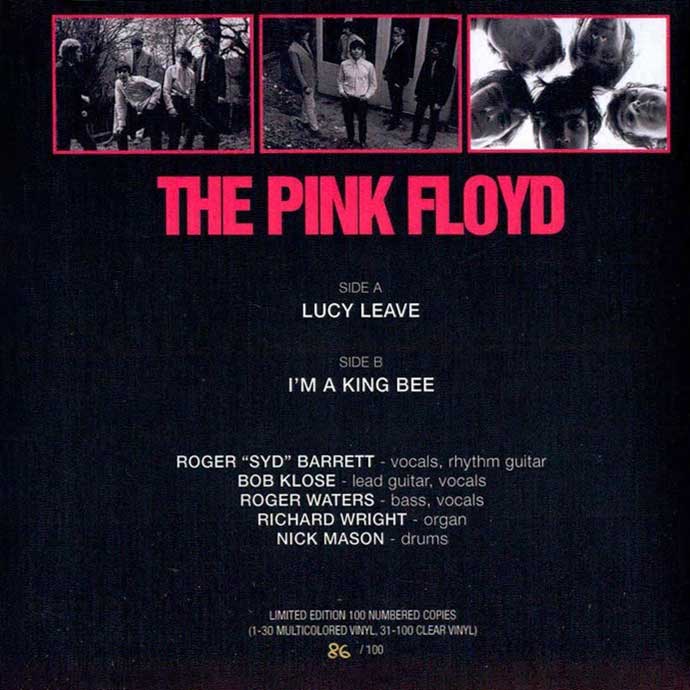 Pink Floyd is actually wrong to say because of these two (originally unreleased) songs of the band in its early stages when they were still called The Tea Set. “I’m a King Bee” wrote original blues musician Slim Harpo, and processed as Sid Bare, Bob the Klaus, Roger Waters, Richard Wright, and Nick Mason who make the original lineup of Pink Floyd. The second song was written by Bare in 1965. Both songs were officially published only in 1996 on vinyl acetate. The release is estimated at 25,000 pounds.

This single record contains only the song “Do I Love You (Indeed I Do) soul singer Frank Wilson. Two copies of which were sold at the auction exceeded the figure of $ 37,000. The value of the record is increased by the fact that this is the only record that Wilson released under the famous Motown label. 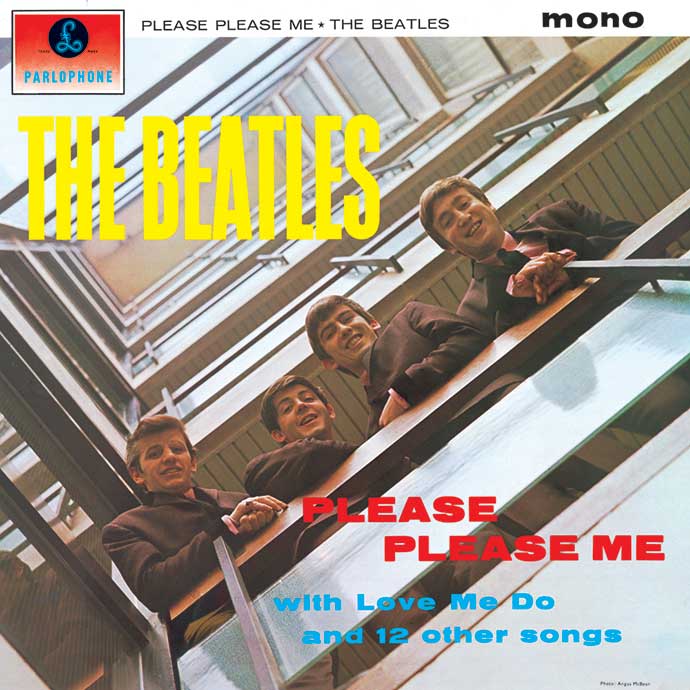 It is an acetate version of a band debut record, the American edition of Vee-Jay Records label. It was offered 30,000 £ in 2007 for this record, a figure which the owner refused. Some of the most famous songs from the album are the title, “Love Me Do”, “Twist and Shout” and others. The original stereo version of the record with the black and gold label is sold for 22,322 £ in 2009.

5. The Beatles – “Yesterday And Today”

The eleventh US edition of The Beatles in 1966, the ninth to record label Capitol was estimated at $ 47,500 because it is an unpacked stereo copy of a rare “butcher” cover(pictured above). The record included a song from the British album Help !, Rubber Soul, Day Tripper / We Can Work it Out, and Revolver. 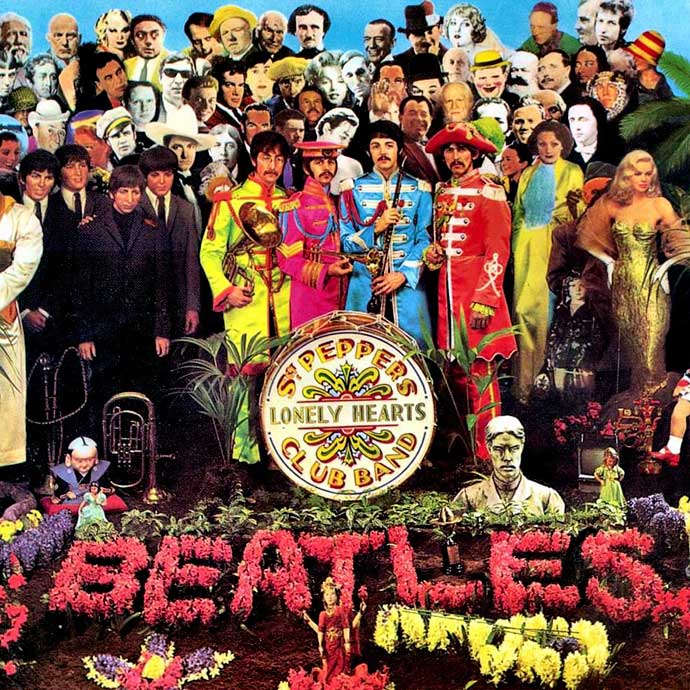 At an auction, last year’s cult record of a Liverpool’s Beetle was sold for $ 290,500. In this case, prices are raised with an autograph of a complete band – Lennon, McCartney, Harrison, and Starr.

It is the first band of John Lennon, of which are actually later The Beatles are formed, and the record is from 1958. The exact value is difficult to determine, given that there is only one copy, and Paul McCartney bought it for 200000 £. The record includes interpretation of a Buddy Holly’s song and on the other side “In Spite of All the Danger”, one of the first original songs of Quarrymen. 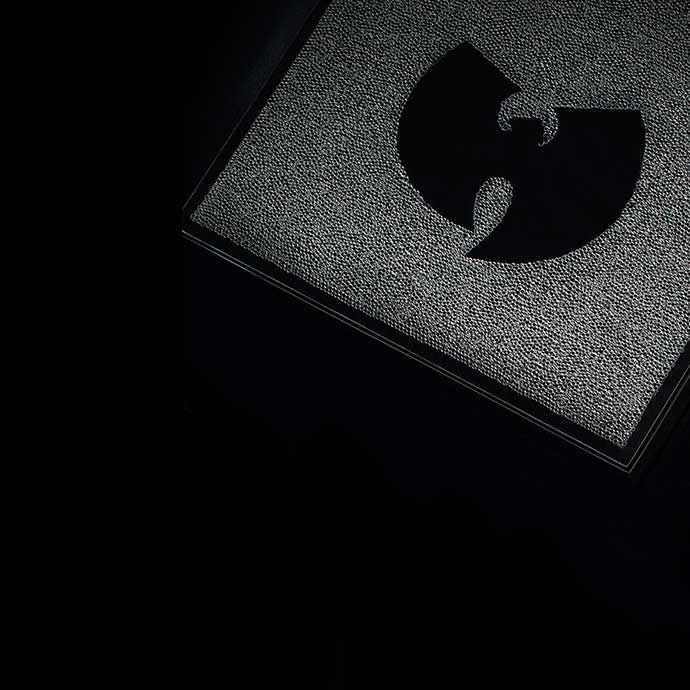 The record has not been officially released yet, but already it is estimated to amount to 7 figures, correctly 5 million dollars. The catch is that only one single copy of the record is made. It is possible that it will actually be more copies, but in this case, they will be exhibited in museums. As things stand, the question is whether anyone will ever hear this record.

Among the most expensive editions, we didn’t mention(because those are not studio recordings) some of the concert recordings of these bands/singers: The Quarrymen, Decca audition record of The Beatles, earliest recordings of the rehearsals Mick Jagger and Keith Richards, Hendrix concert on Woburn festival, etc. Lower on the list are issues Jean Michel Jarre (Music for Supermarkets), Velvet Underground (The Velvet Underground & Nico), John Lennon and Yoko Ono (The Wedding Album), Elvis Presley (Stay Away, Joe) and even the Sex Pistols (God Save The Queen).