It would be pretentious to write that the younger generation certainly does not know how it looks (less likely), especially what a sound is that is reproduced from the vinyl records because in the past year vinyl returns to the big scene. But it is true that the vinyl records generally had a cult status among musicians and traditionalists who kept them proud and jealously in their archives. 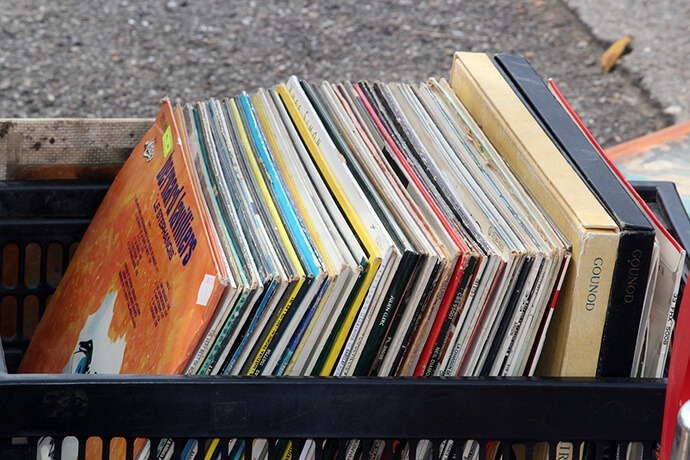 The technology that has been developing in the last decades is mostly reduced to the concept of “less is more”, so all media for storing or reproducing music are delivered to as small a dimension as possible. And the vinyl records at first did not have a chance, they left the place to a CDs, then the DVDs, the music started to play on USB sticks, and then the Internet came at the end of the story, and it all seemed an irreversible way to doom, or mildly said, the history for the once-legendary vinyl record …

But in this case, however, the phrase “Never Say Never” is valid and, as we have already said, the vinyl records have returned in the last years, vinyl has become more and more appreciated among younger music lovers. And to continue such a trend, Sony will for the first time after 1989, when they shut down records production, to produce vinyl records again! Absolutely brilliant news which will undoubtedly contribute to the return to the old vinyl glory. Although at this point it is unclear which production companies will agree on the cooperation, what kind of music will come from new Sony vinyl nor in what volume, but that is not too important now. What important it is that the preparations have already started, Sony is looking for a suitable team to work on the production of records and the vinyl story is roll again… It is well known that the Sony Music Entertainment will be launching the release of the LPs next spring, specifically in March 2018. What will be a new generation of vinyl probably all hardly wait to find out firsthand?