Pro-Ject launches the Debut Carbon turntable in three different versions. We went through it step by step. 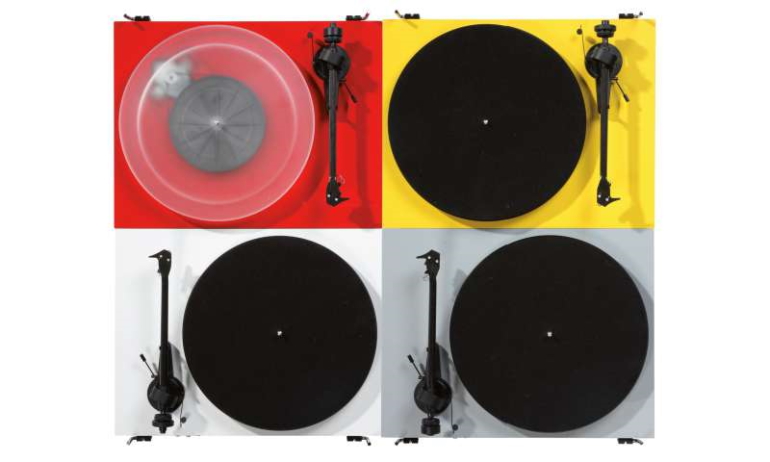 The Devices In The Test

The Czech-Austrian vinyl giant Pro-Ject started more than 20 years ago with a single model, the construction of which dates back to the pre-reunification period – and which made posthumously socialism the best friend of the hi-fi beginner. Today the program is so finely differentiated that even someone who has decided to spend a maximum of $500 has four different model series to choose from.

Debut Carbon is the name of the latest series, and it alone includes three variants – which we had put to the test in full. As the name suggests, the tried-and-tested Debut entry-level model has benefited from the manufacturer’s increasing experience in processing carbon fiber – which makes it possible to attach your cartridge to a carbon-fiber tonearm for just over $400. Even better, the cartridge, in this case, Ortofon 2M Red, is included, pre-assembled, and adjusted.

The new arm corresponds in size and geometry to its metallic version from the classic debut model. It is very stiff and due to the heterogeneous carbon fiber structure largely immune to resonances. The developers, on the other hand, left the relatively thin headshell with a small amount of elasticity and a life of its own, which can also be measured.

However, the most important step in the direction towards high-end record players has been taken by the new platter, which is now finally making its rounds in the full 12-inch format, meaning that a full-length LP can be played without having its edge overhang two fingers’ width. As before, the platter is made of sheet steel with felt mat, but its weight increases from 1.3 to 1.6 kg, which together with the larger diameter almost doubles the moment of inertia.

The tried-and-tested synchronous motor with aluminum pulley serves as the drive and transfers its power to the plastic inner plate via flat belts. The engine mount was revised, however, with the success that all three test samples in the listening room ran significantly less noisily than previous Debuts – even though the old plug-in power supply has now given way to a small transformer directly under the frame. A change that also reduces standby consumption to exactly zero.

The hearing test started with the original Pro-Ject Debut, which has served as a comparison device in our listening room for years. Its standard Ortofon OM5E was converted into an OM10 for the needle exchange test, as it is also mounted on the Carbon Basic tonearm – we were initially interested in the properties of the drive and tonearm, rather than the long-known qualities of the different Ortofon needles.

With “Pitseleh” from the Elliott Smith album “XO” (Bong Load Custom Records), we could have stopped the comparison test even before the short songwriter piece had ended: the increase in cleanliness and expressiveness was obvious, a subjectively noticeably louder reproduction while the background noise was quieter at the same time (which, of course, was retained even after the needle inserts were exchanged), testified that the new player converted the grooves into electrical currents more efficiently than his predecessor. The normal Debut went on the shelf.

The Carbon Premium now sits on the drive table next to the Carbon Basic, which differs from the Basic only in its better system: Instead of the good OM10, it carries the excellent Ortofon 2M Red, as always adjusted neatly from the factory and with a slightly heavier counterweight, also on the tonearm side adjusted correctly.

Again, the sound was sustainable and clear: If you came from the fine-grained, Ortofon 2M Red, then Ortofon OM10 seemed centered and almost somewhat diffuse. HiFi only rarely offers such clear added value as in this case for only $50. Of course, you can also listen to great music for years with the normal Debut Carbon.

If the needle of the Ortofon OM10 is exhausted at some point, you can always switch to a better system and take a very satisfying step forward in terms of sound. If you compare the two versions before buying, the Basic will usually be out of the race very quickly.

Lured in this way, the prospective customer must then withstand another temptation – or accept it: The Debut Carbon Esprit is a top model of the Debut family and is a magical leap further. It emerges from the Premium by exchanging the steel platter for a round piece precisely made out of acrylic.

So we are now at $ 600, but we are facing a posh player who – unsurprisingly – also sounds different from the Premium. This difference also has some geometrical reasons: The acrylic platter is somewhat thicker than the steel platter, and since the tonearm cannot be adjusted in height, the needle dips a little bit more into the groove. But that alone is not enough to explain the additional calm sound, the better image, and the noticeably greater tonal balance that the Esprit displayed.

Finally, the debut Carbon Basic Phono/USB takes on a special role: comparable in sound to the Basic, it has an integrated phono preamplifier with USB interface for transferring records to the PC – the only “USB turntable” that World Of Turntables really recommends. 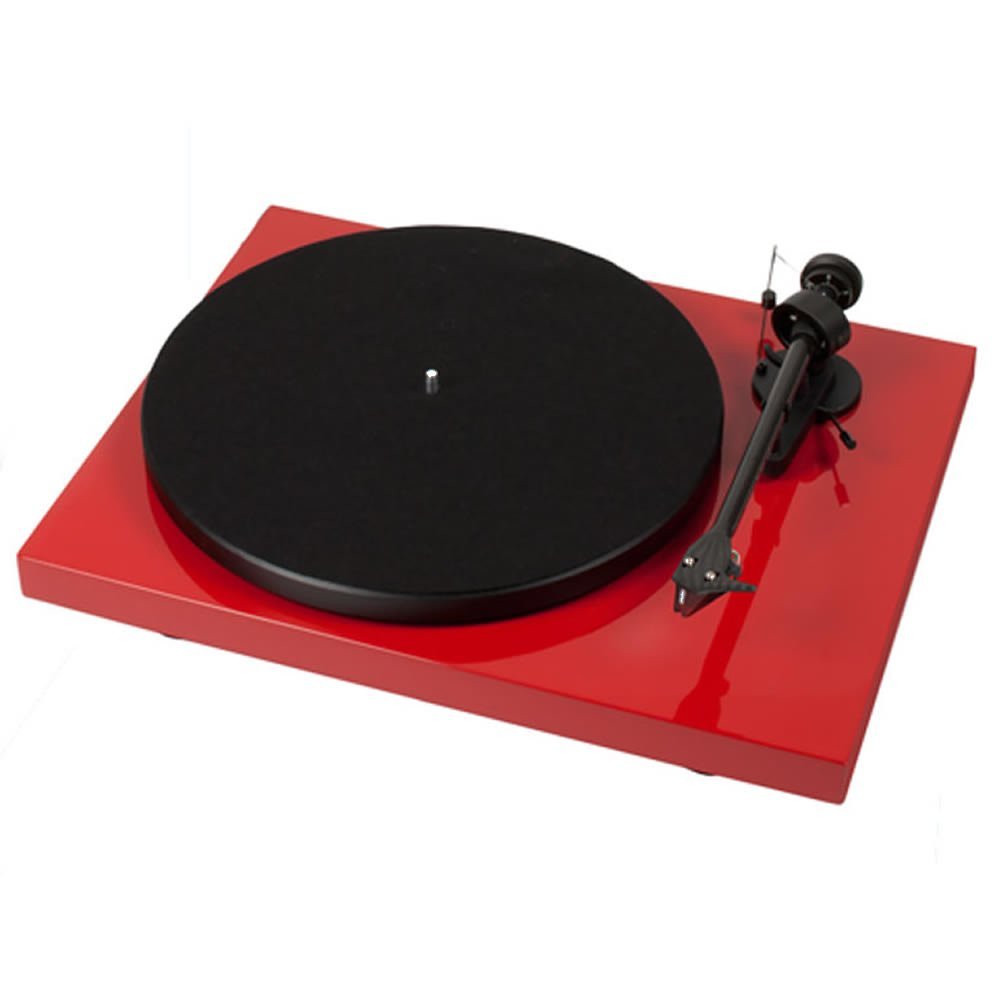 Ignoring the allure of its small price tag; however, one reviewer claims that “it’s about as fool-proof as an analog device can get.” Another reviewer is stunned by the sound quality, as it “bring[s] new life to music, the Pro-Ject DC sounds crisp and clear.” It is universally viewed as a state-of-the-art piece of machinery praised for its ability to delve into the grooves vinyl to elicit an abounding, generous sound. So one fact everyone can conceive about this old machine is its capacity and quality of sound it produces at a reasonably pocket-friendly cost.

Impressive how much sound the basic model can get out of the records for ~ $400. From the point of view of the hi-fi hobbyist, the more expensive versions of the Debut Carbon even have a better price-performance ratio, because this is where the concept shows its full strength.

If you don’t have strict budget limits, you should also take a look at even more expensive players: The drastic leaps in quality observed for the debut for a comparatively small additional price continue almost linearly into noticeably higher price categories – even with Pro-Ject.